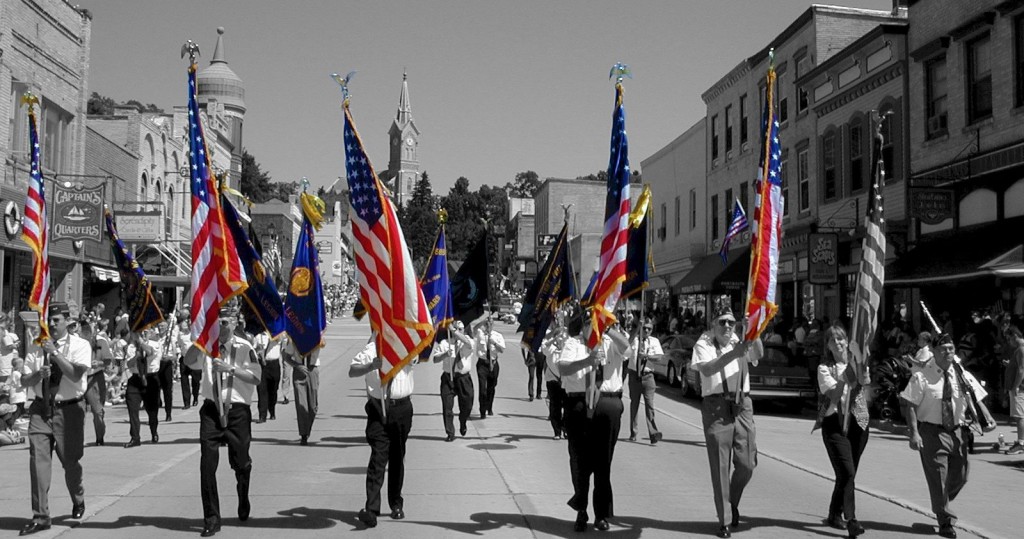 “I would meet with the most outlandish assertions from seemingly educated and intelligent persons. It was obvious they were parroting some piece of nonsense they had heard on the radio or read in the newspapers.

“Sometimes one was tempted to say as much, but on such occasions one was met with such a stare of incredulity, such a shock of silence, as if one had blasphemed the Almighty, that one realized how useless it was even to try to make contact with a mind which had become warped and for whom the facts of life had become what Hitler and Goebbels, with their cynical disregard for truth, said they were.”

— WILLIAM SHIRER, The Rise & Fall of The Third Reich

5 thoughts on “The New American Dream”