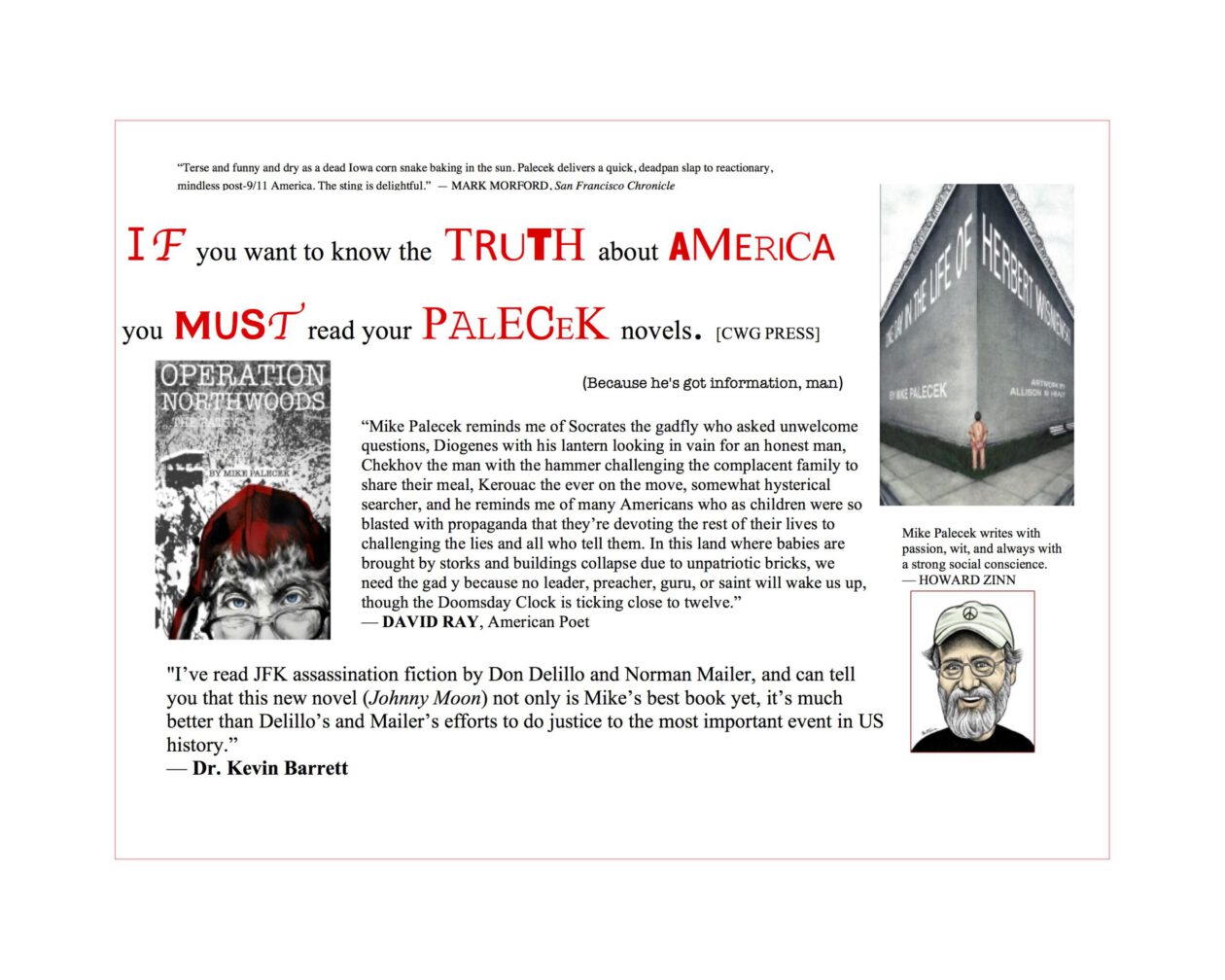 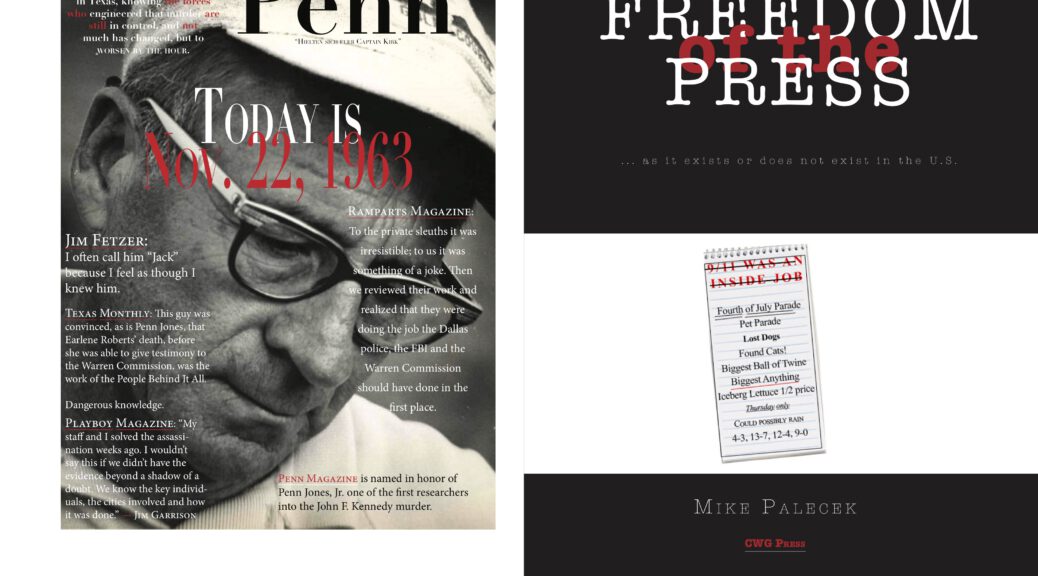 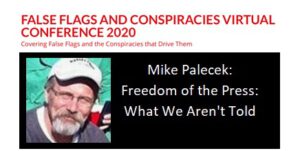 Mike Palecek, co-founder of Moon Rock Books, is a former small-town newspaper reporter, editor, publisher. The tiny paper he and his wife operated won the Minnesota Newspaper of the Year Award for weeklies in 1993. He is a former seminarian for the Omaha archdiocese, leaving in order to work with the poor on the lower east side. He served time in federal prison for anti-war activities. He was the Iowa Democratic Party nominee in the 2000 election for the U.S. House of Representatives, 5th District, receiving 65,500 votes on an anti-military, anti-prison, pro-immigration platform. Palecek is a novelist, books for the most part self-published. He has worked with the disabled for nineteen years, currently lives in northern Minnesota. He believes in Bigfoot, UFOs, the Green Bay Packers and a lot of stuff nobody around him seems to believe in. 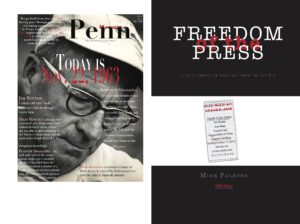 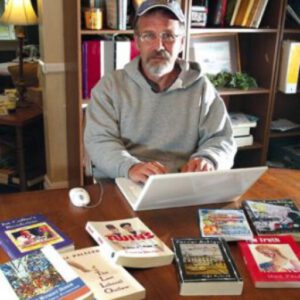